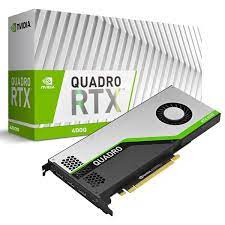 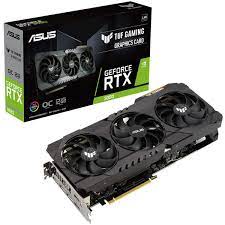 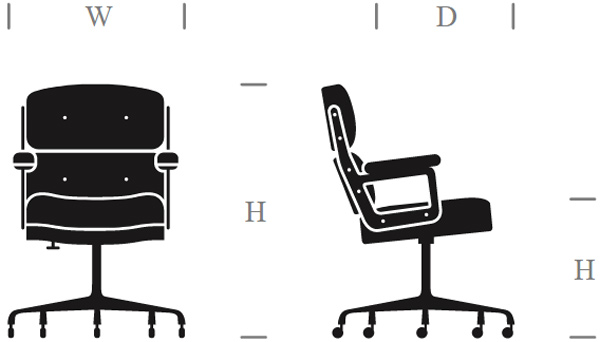 AMD launched its new mid-range Radeon RX 6500 XT 4GB graphics card to massive controversy, which I read all about before and after the launch — but disclaimer: my mother has been deathly ill for many weeks, which is why I’m behind on reviews — but now that I’m back for now, let’s dive into the Radeon RX 6500 XT.

65
VIEW GALLERY – 65 IMAGES
I’ve got the ASUS Radeon RX 6500 XT 4GB, which is a tiny mini-ITX graphics card for SFF gaming PCs… normally I’d like to say HTPCs for smaller GPUs, but that’s not the case here with the Radeon RX 6500 XT. It’s quite possibly the worst GPU launch in many years for AMD, and definitely the worst RDNA 2-based GPU of them all.

Axial-tech fan design features a smaller fan hub that facilitates longer blades and a slimmed down barrier ring that provides better airflow through the cooling array.
Dual ball fan bearings can last up to twice as long as sleeve bearing designs.
A 2.7-slot design expands cooling surface area to make the most of the powerful Axial-tech fans.
An all-aluminum shroud and metal backplate enhance durability.
A 144-hour validation program puts cards through a series of stringent tests to ensure compatibility with the latest games.
A vented backplate prevents hot air from recirculating through the cooling array.

There are no reviews yet. 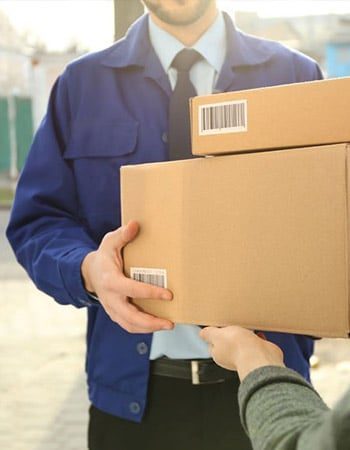 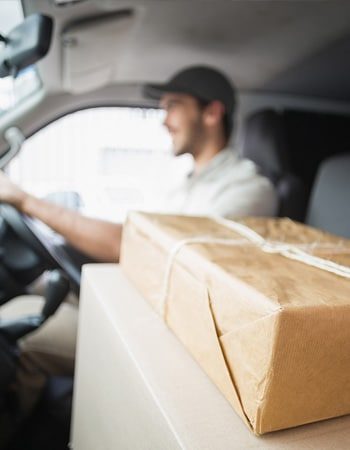 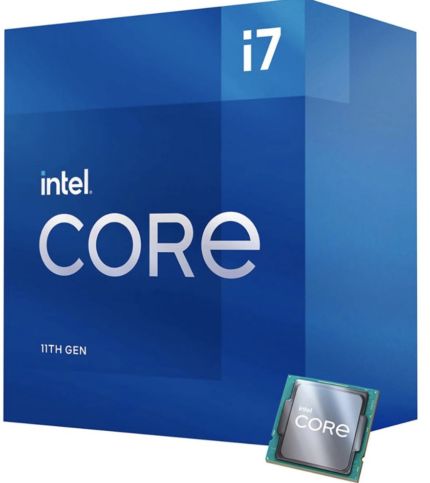 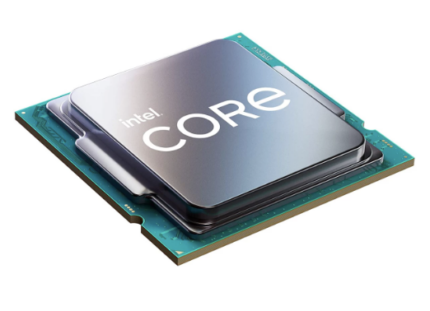 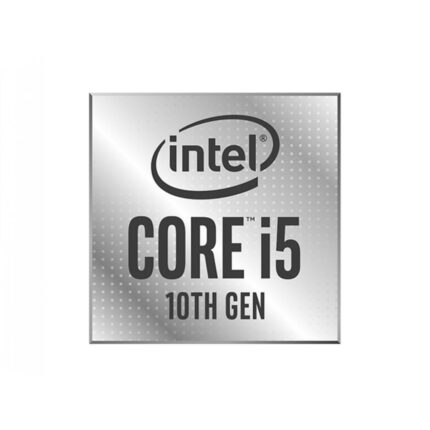 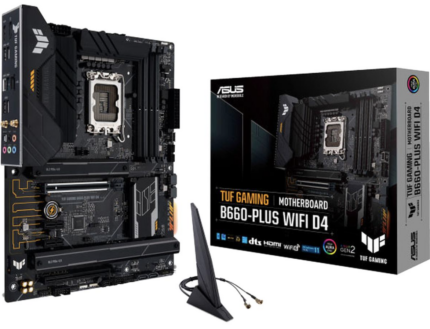 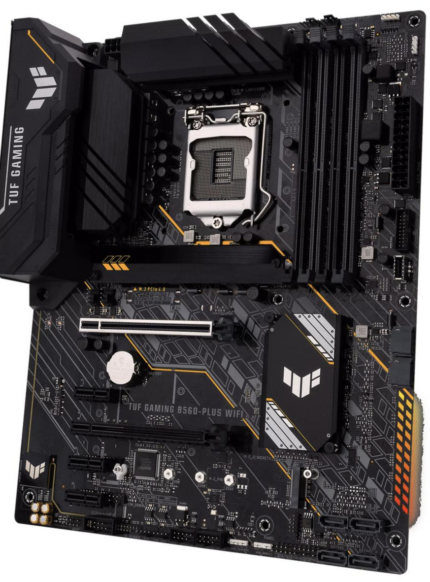 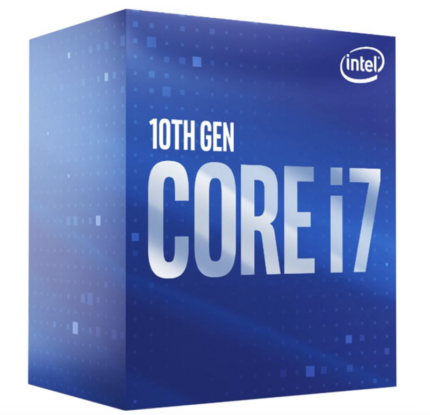 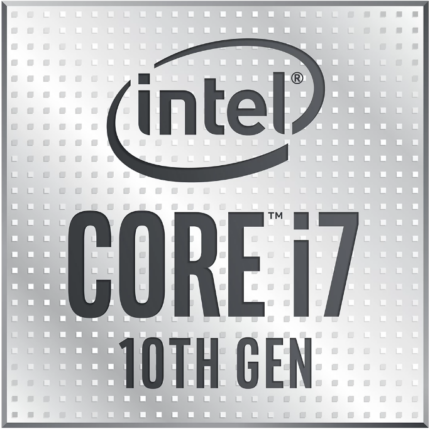 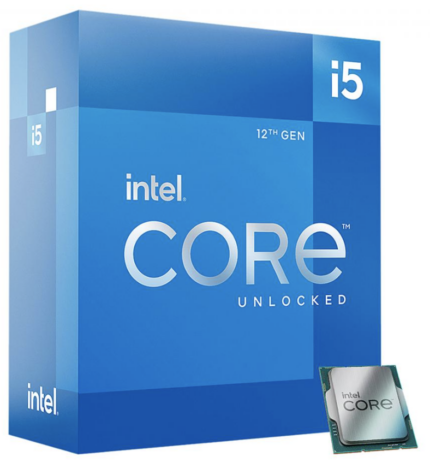 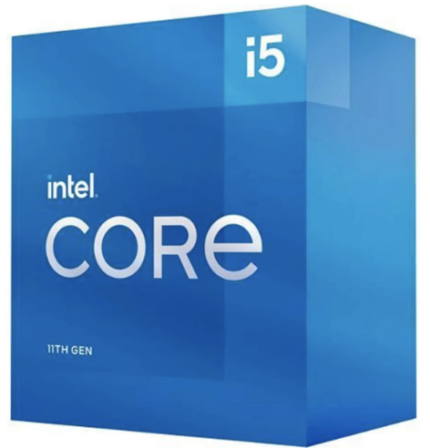 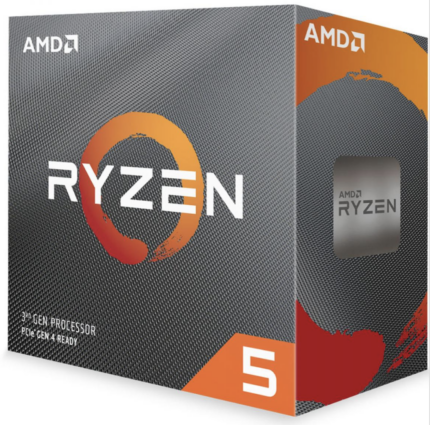 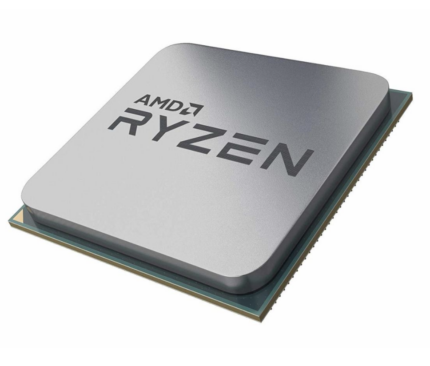